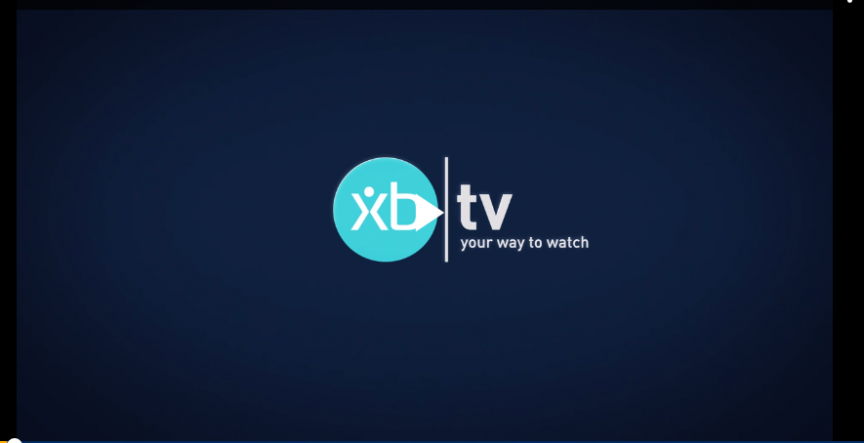 Watch the video at XBTV

And here’s a comment by Marette, concerning the ups and downs of this game:

“The highs and lows of this racing game were also experienced by the connections of Platinum Spark, a Hansen filly we purchased as a yearling who broke her maiden really impressively at Belmont and had two exceptional works in advance of her participation in The Schuylerville. Unfortunately, the morning of the race it was discovered she had a chip and their dreams of a win in Saratoga were dashed. Hopefully she will come back to her best form as her owners John Behrendt, Charles Marquis and Brian Cornell are true sportsmen in the very best sense and the filly herself deserves her day in the sun!”